3D printing is making a physical object from a three-dimensional digital model. 3D printers are great for making prototypes, whether small plastic models or large metal pieces that can be used to make molds for casting.

Virtual reality is used to create a new dimension of realism in architecture. While it’s difficult to accurately represent the interior of a building as an exterior model, 3D printers can do just that. A 3D model is the next best thing to see in real life.

3D printing has proven a valuable tool in many industries, including architecture. As a technology that will only get more widely used in the years to come, anyone in the architecture field should take advantage of 3D printers and what they can do. Here’s a look at some of the most important things you should know about 3D printing in architecture.

3D printers have been around for several years, but they’re still in their infancy — at least in how useful they are to the average person. They’re expensive, many people don’t know how to use them, and there are restrictions on what you can print. However, 3D printing is getting better all the time. 3D printers have evolved so much that a few have successfully used them for architectural purposes. 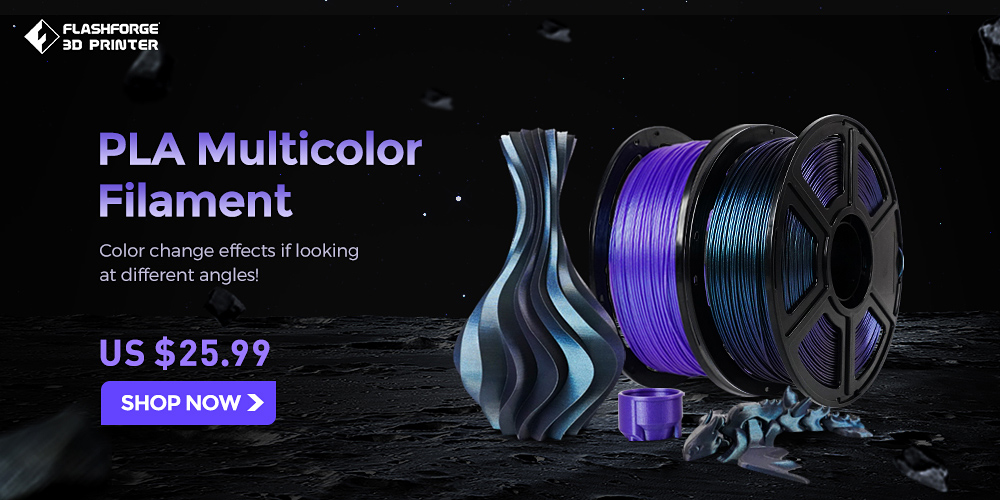 Architecture is one of those professions like medicine or law where formal education and training go on for years. So it’s not surprising that 3D printing is taking off in architecture and design more than in other industries. The difference between a good and bad 3D printed print is enormous. Some of the best 3d printers out there are usually in the hands of professionals who regularly make these kinds of models.

This device is a very high-quality 3D printer at a price point of $$$$$. It’s one of the best 3D printers for working with plastics and has a high-quality print surface with excellent build volume.

The Ultimaker 2 is one of the fastest 3D printers working with plastics, making it an ideal choice for creating architectural models.

The Cel Robox X5 3D printer is a reliable and affordable option for making architectural models and prototypes. With a build volume of 160x140x120mm, the X5 makes it easy to create miniature models of buildings and machines. 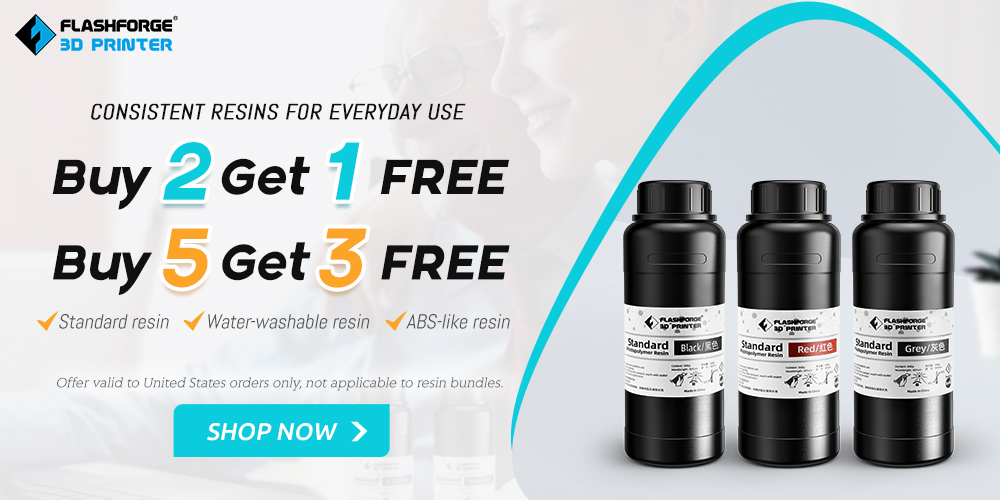 The X5 features a dual-extrusion 3D printer and ships with ABS and PLA filament in various colors.

Most 3D printers are used to print plastic models, but a 3D Architectural Printer works differently. As the name suggests, it is designed to print in a material that resembles wood or concrete.

The following five printers are good choices if you are interested in architectural modeling.

It also works with FreeCAD or SketchUp.

The Ultimaker 3 is the most well-rounded desktop 3D printer for making architectural models. There are other architectural printers available, but they are generally less expensive.

The Z-BOT ZB-Series is designed to print in Z-ABS, a transparent filament material. You can create models in various shapes, including rectangular, triangular, circular, and trapezoidal. The Z-BOT ZB-Series works well with Windows, Mac, and Linux operating systems.

This printer is excellent for beginners.

The 3D Systems ProJet 1000 is an entry-level architectural 3D printer. It is a low-cost machine capable of printing both plastic and cement materials. The printer is easy to use and relatively straightforward to set up.

It is also an excellent first 3D printer if you plan to get into 3D printing. These machines are all currently available and offer state-of-the-art design capabilities.

Use the free MakerWare software to design your model. You can make incredible architectural models with this printer. This printer is for the pros. 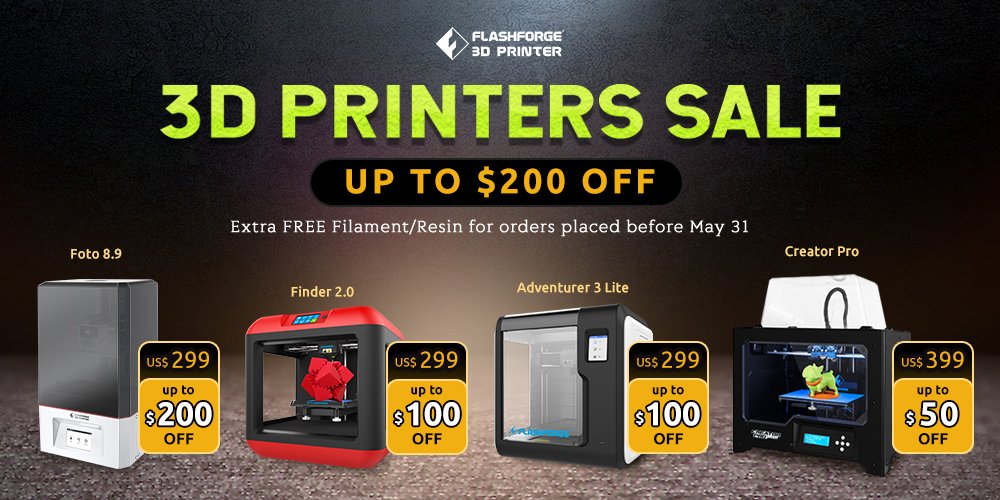